Home Personalities Mangesh Ghildiyal: In a League of One’s Own 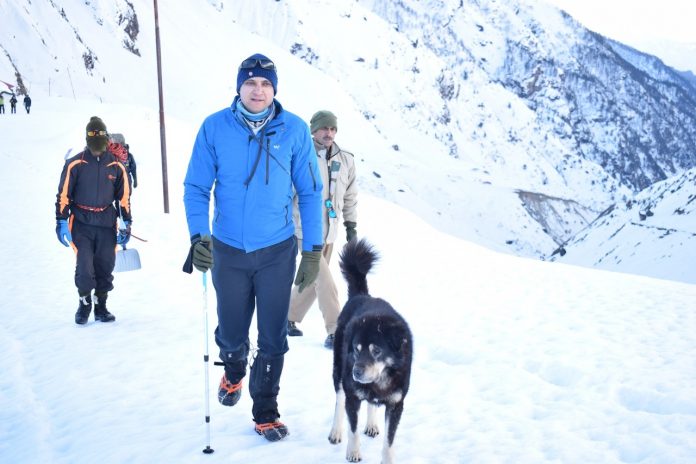 Dateline Dehradun: Of the three IAS officers appointed to the Prime Minister’s Office includes Mangesh Ghildiyal presently posted as District Magistrate Tehri, Uttarakhand. Mangesh Ghildiyal has been appointed by the Appointments Committee of the Cabinet to the post of Under Secretary in the PMO.

Mangesh, a 2011 batch IAS officer, had secured the fourth rank, in the UPSC exam and was allotted his ‘first preference,’ his home-cadre, Uttarakhand. On why he chose this profession, Mangesh tells Newspost, “I chose the Indian Administrative Services to make a difference in the society. So that I could reach out to the last man and implement government schemes and make a difference where it matters most.” 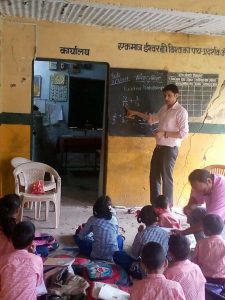 Almost a year later, on being transferred from Bageshwar, crowds protested on the streets. His selfless image, hard work and sincerity made him very a popular officer.

His tenure as District Magistrate Rudraprayag began in May 2017. Mangesh Ghildiyal was at the helm of overseeing reconstruction of Kedarnath and construction of Chardham all-weather road even in the heart of winter. He proved his mettle time and again which once again won the minds and heart of his people.

Anecdotes about Mangesh impersonating as a pilgrimage to take stock of arrangements and check on unsuspecting officials absent from duty, or the instance, when his wife Usha Sanyal, took up the job as a Science teacher at Government Girls Inter College in Rudraprayag to help students in Board classes, made the couple an instant hit amongst the masses.

While Uttarakhand’s loss is definitely Delhi’s gain, we all hope that this ‘true son of the soil,’ will once again make us proud as he moves onward, upward.